You've found an old camera, and you know it's a Polaroid, but what is it, exactly? More importantly, what can you do with it now that you've found it? Read more to find out!

There are four main kinds of common vintage Polaroids, as you're not likely to find the 8 X 10 inch Polaroid setup in your closet. The type of camera is usually indicated on the camera body, or within the film chamber. 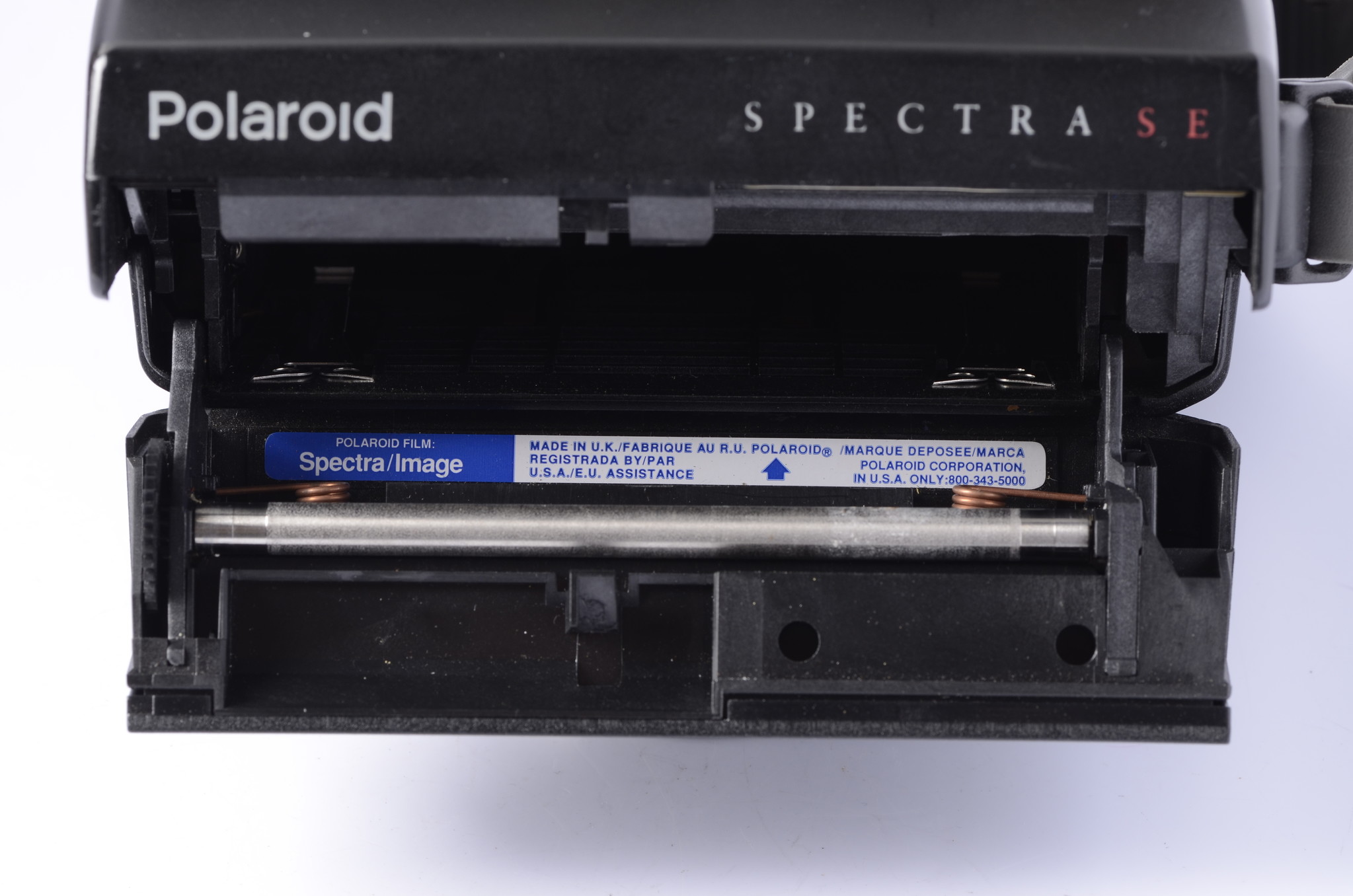 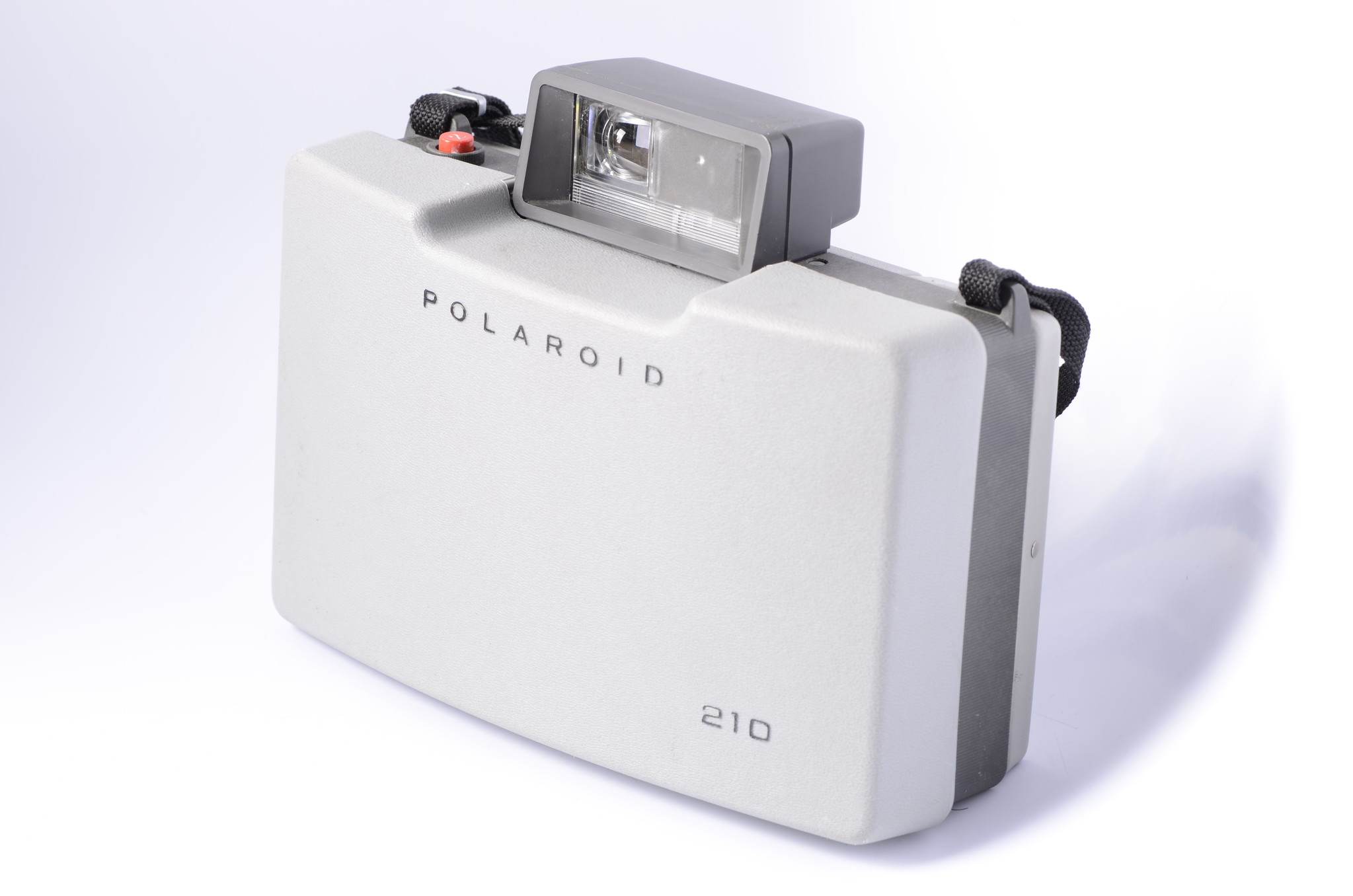 The series of folding cameras from Polaroid was closer to standard film cameras, with range-finding elements, an extending lens with bellows, and larger sheets of instant film. That bad news is that the type of film used in these cameras is no longer mass-produced, but the good news is that a truly dedicated has reinvented that peel-apart film with a wonderful kickstarter campaign! 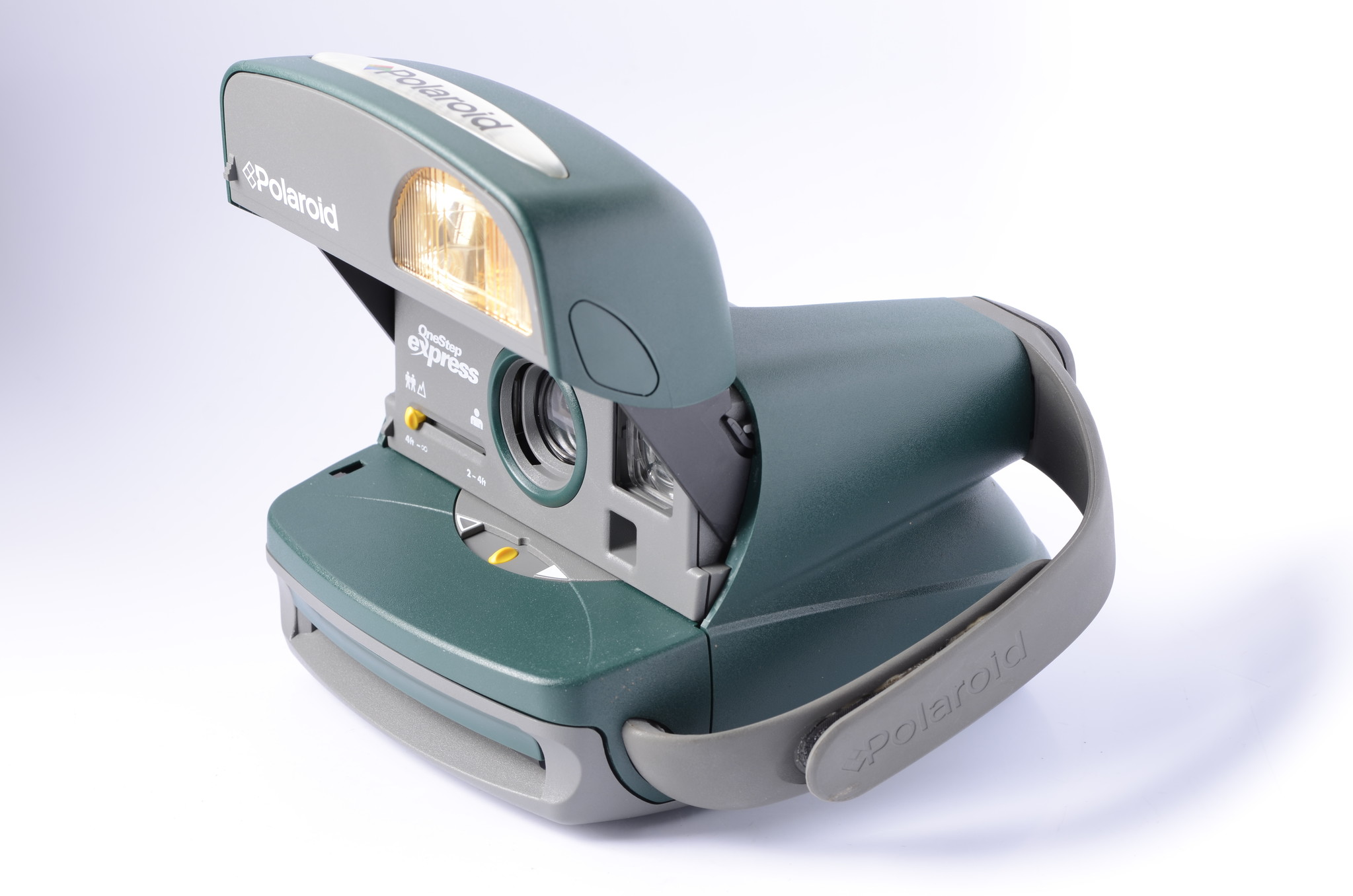 A 600-type model is what typically comes to mind when people think of a Polaroid camera. Made of plastic, with a pop-up hood, these were the most widely-available at the peak of Polaroid's popularity. 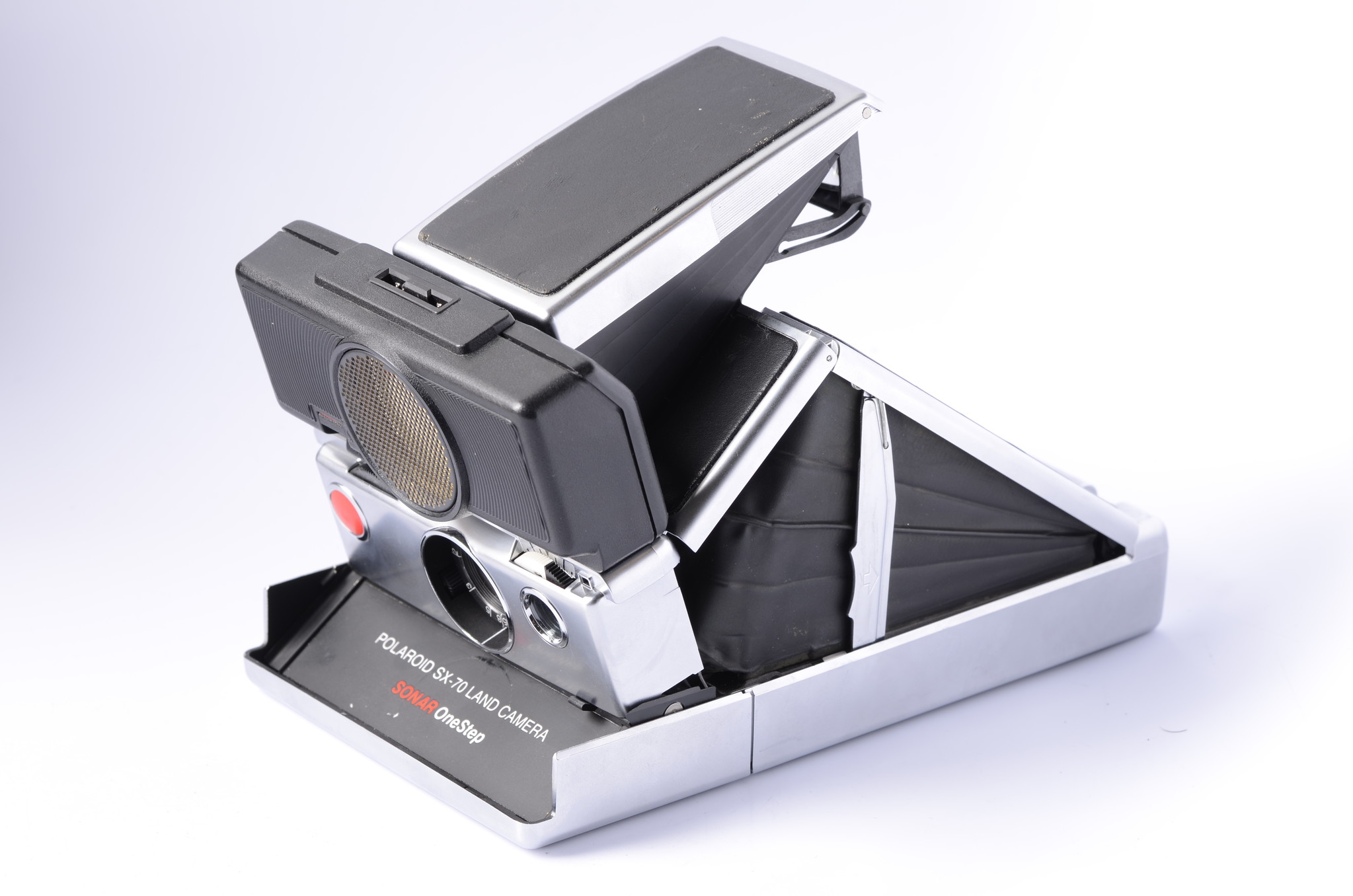 The land camera is one of the most diverse types of Polaroid cameras: they can be made of chunky plastic or even articulated metal that folds down into a flat rectangle. 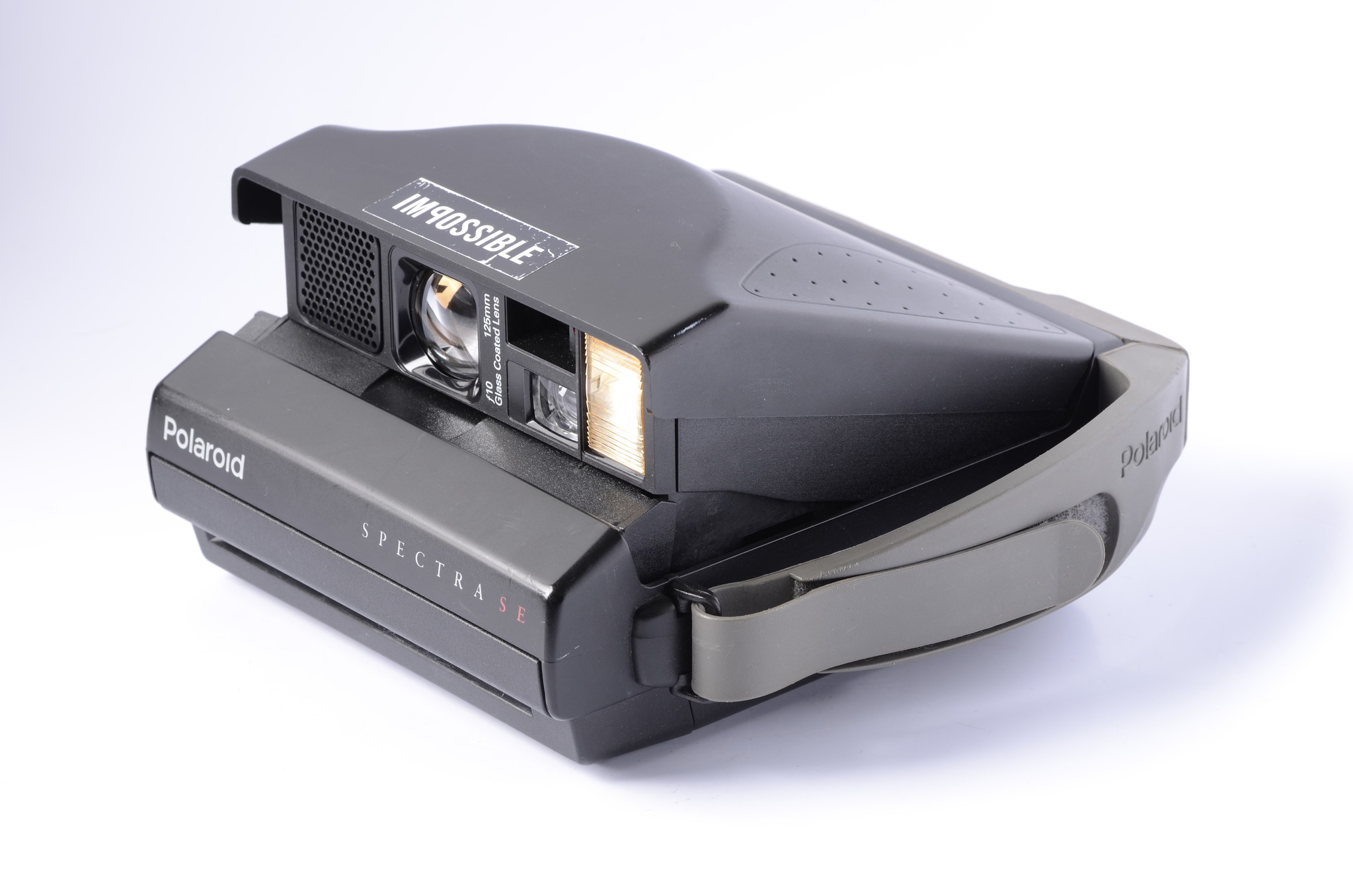 Spectra was the wide-format line for Polaroid, with an image size of 3.5 X 2.9 inches, compared to the standard 3.1 inch square format. This line is plagued with battery issues that prevent the camera from ejecting film properly, and due to those issues Polaroid Originals is no longer producing film for vintage spectra cameras.

What can you do with it?

Step one is to find a battery pack for your camera, as you won't be able to evaluate your camera's functionality without power. Batteries are built in to the packs of film, but you can also stop in to a camera shop to see if they have tester batteries. If the camera whirs when you place a battery in it, congratulations, it's alive! Step two is to snap some shots and test its performance. 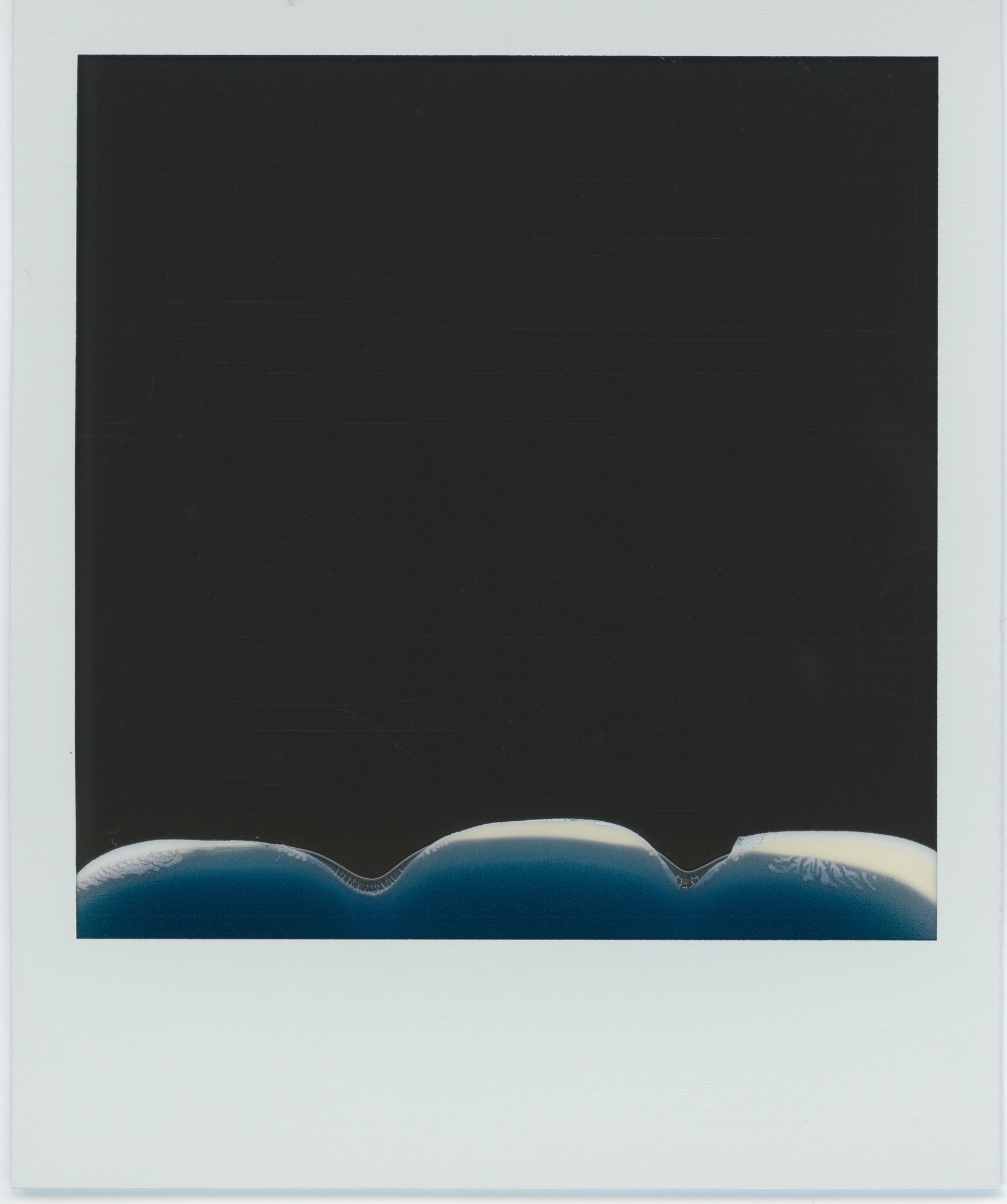 Polaroids function by opening the shutter to expose the film, then ejecting the film and pushing it through a pair of rollers to spread the photosensitive chemistry. This step is where old cameras tend to malfunction. If your film jams inside the camera after you take a picture, like the film in the picture above did, that means your camera's ejectors are in bad shape, or there is a miscellaneous power issue. 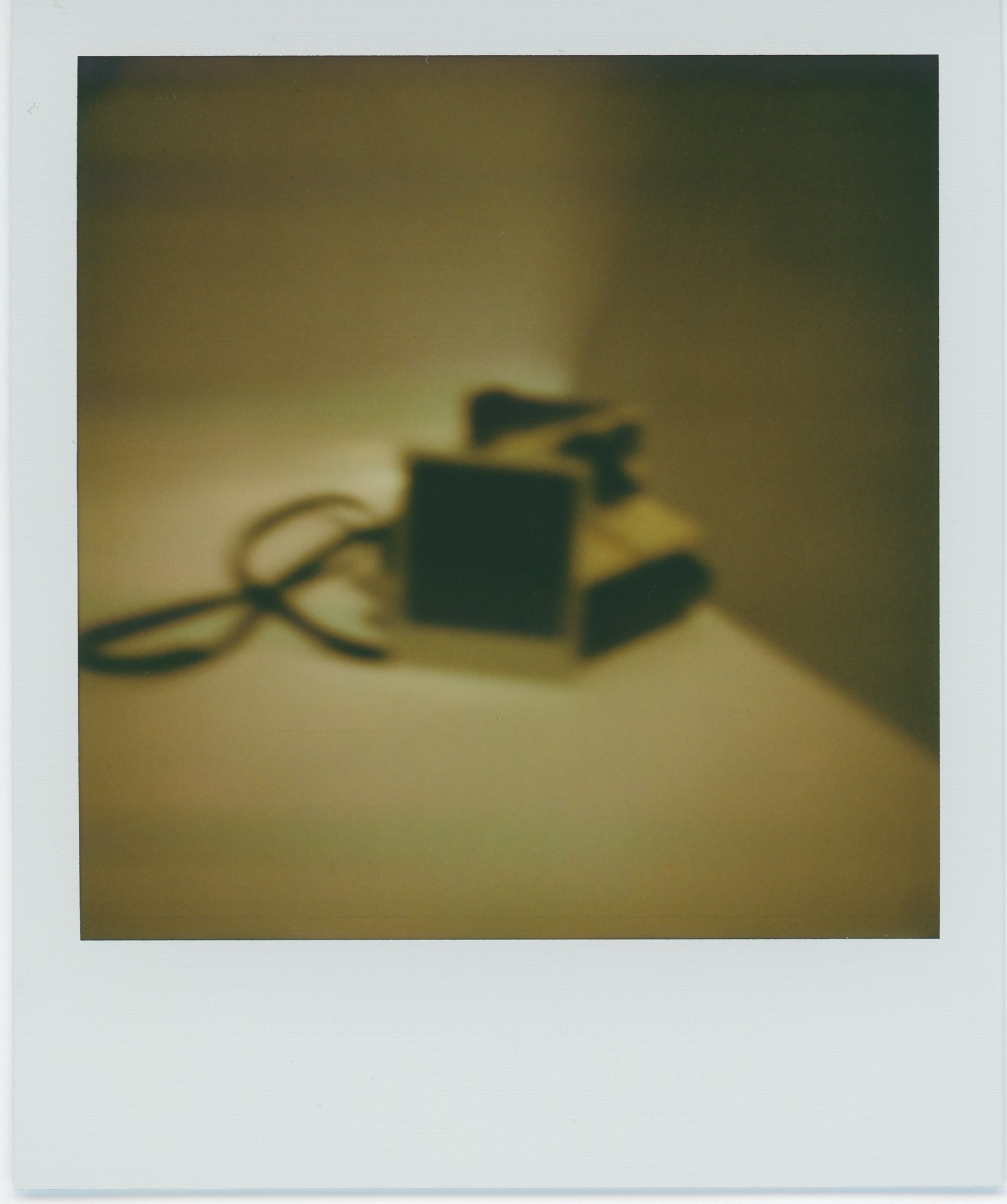 If your camera properly ejects the film, then you're in business. There's somewhat of a learning curve to using a Polaroid. Without being able to preview shots on a screen, or see exactly what your shot will look like in the viewfinder, it can be a gamble whether your picture will turn out how you imagined. Another thing to keep in mind with vintage cameras is that the rollers could be worn down, leading to uneven development or striping on the images. Since each shot costs about a couple of dollars it will sting when a shot comes out bad. 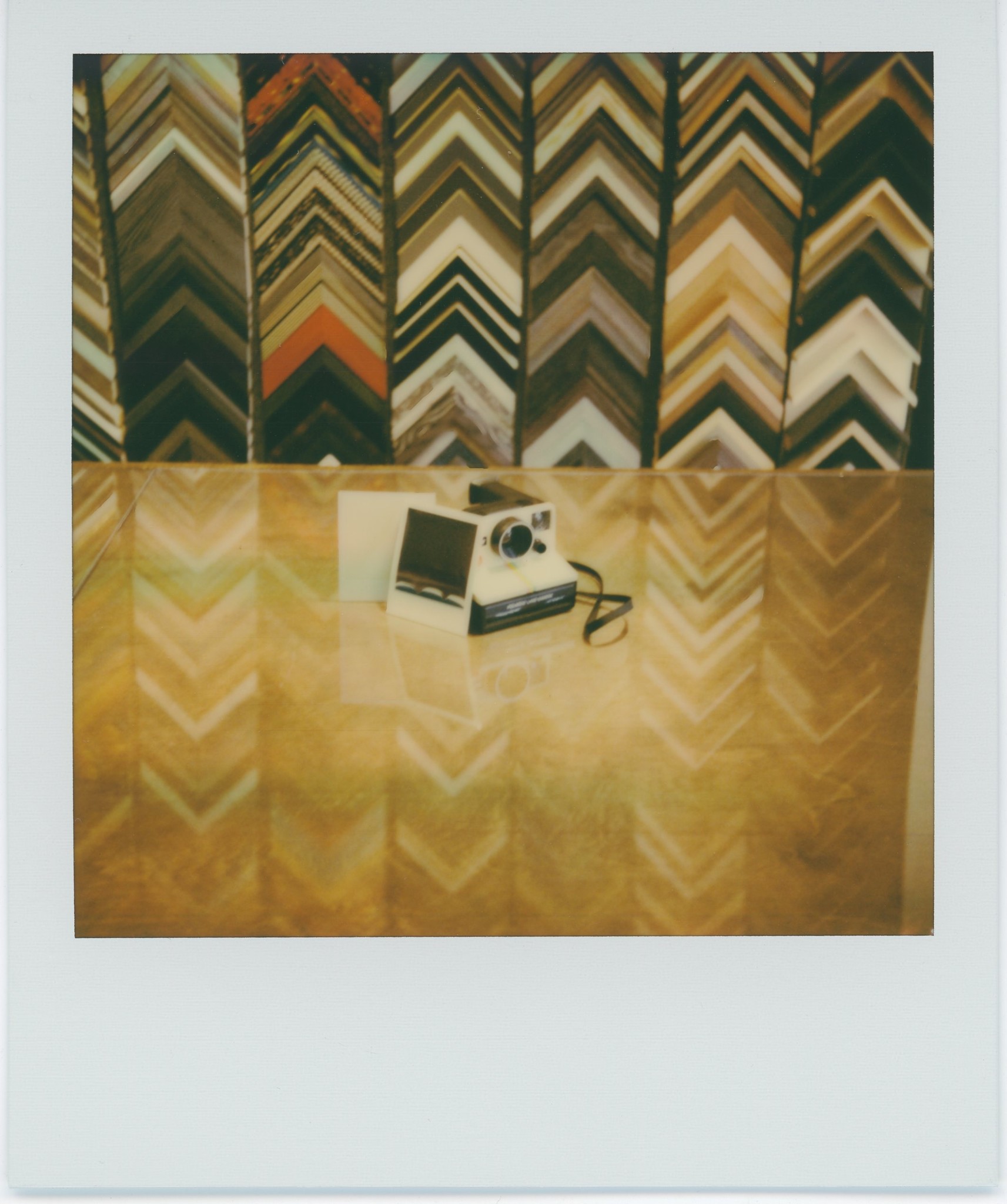 As with all film-based cameras, practice makes perfect. See what we have in stock for Polaroid cameras and polaroid film on our website!