On the product page for CatLABS X Film 320 film, there are a few listed developers and times, but not any guides for using Ilfotec DD-X. Even Massive Dev Chart didn't have a listing. We gave it a shot, and the results were fantastic.
The Jobo Lift CPA2/CPP2 system we use for black & white film was primed at 20 degrees Celsius/68 degrees Fahrenheit. Agitation was constant thanks to the Jobo's inversion tanks. The film was agitated in the developing solution for 7.5 minutes. 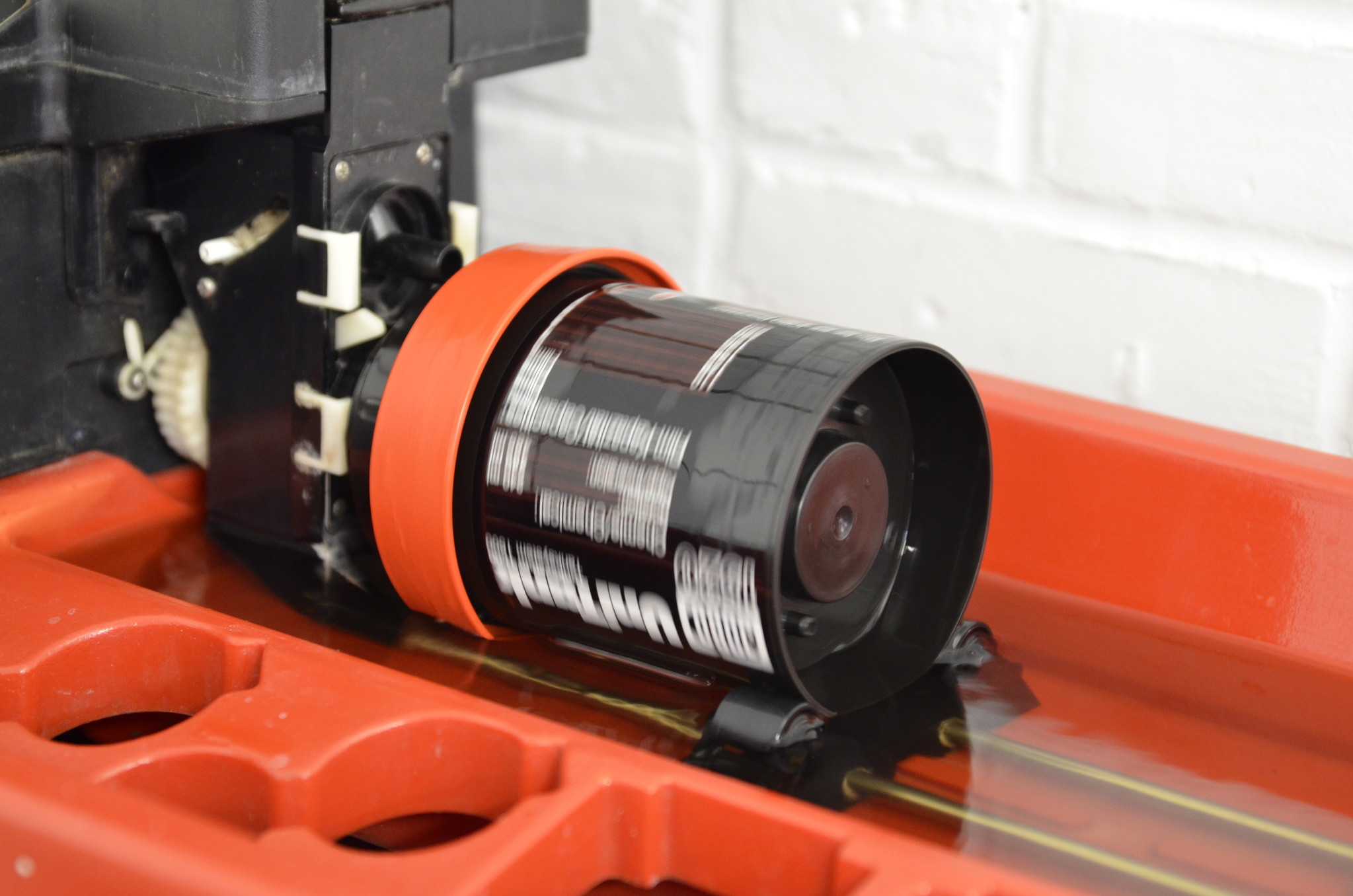 Here are the chemicals we used (chemistry was mixed into liter bottles, so each 'part' was 100 milliliters):
After rinsing the film in the sink under cold water, and treating it with Photo-Flo, we unspooled the film to check out the results. 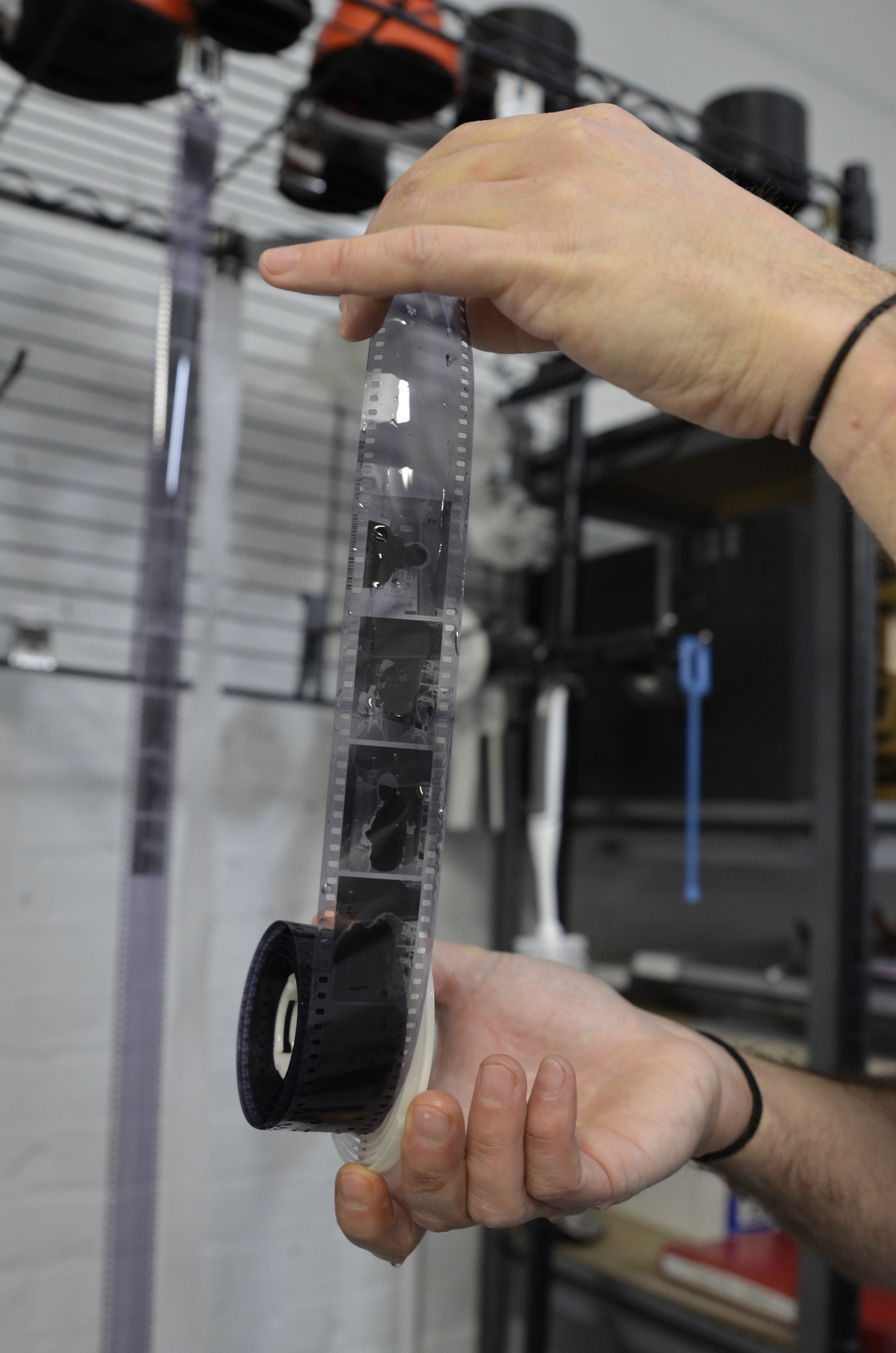 Success! All that was left was to hang the film to dry, scan it, and savor the beauty. Compared to other samples of X FILM 320, developing in Ilfotec DD-X doesn't seem to have a significant effect on grain, contrast, or midtones. 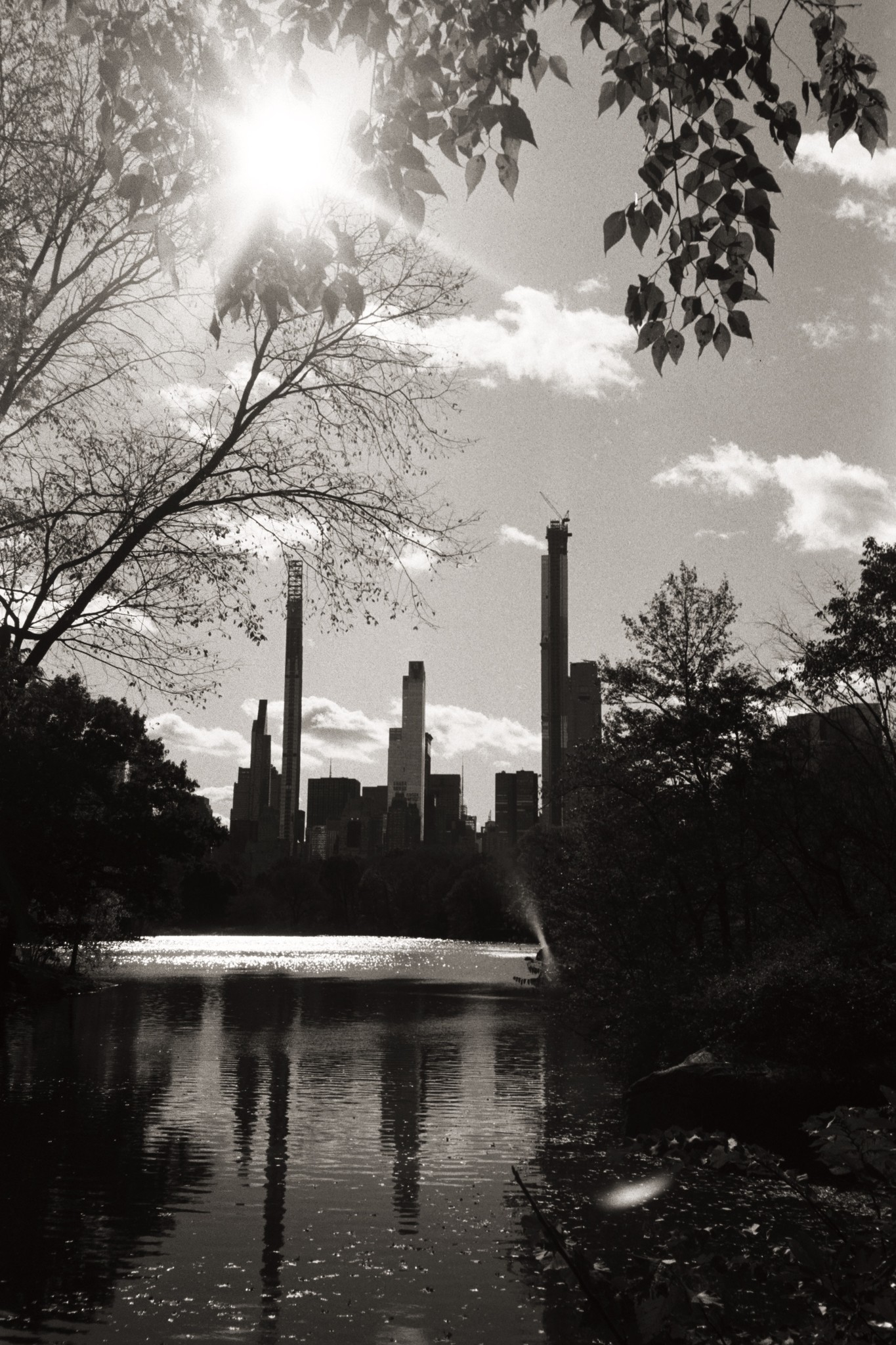 Many thanks to Montgomery Sheridan for her roll of excellent shots! Check out Montgomery's work on her instagram and her website.