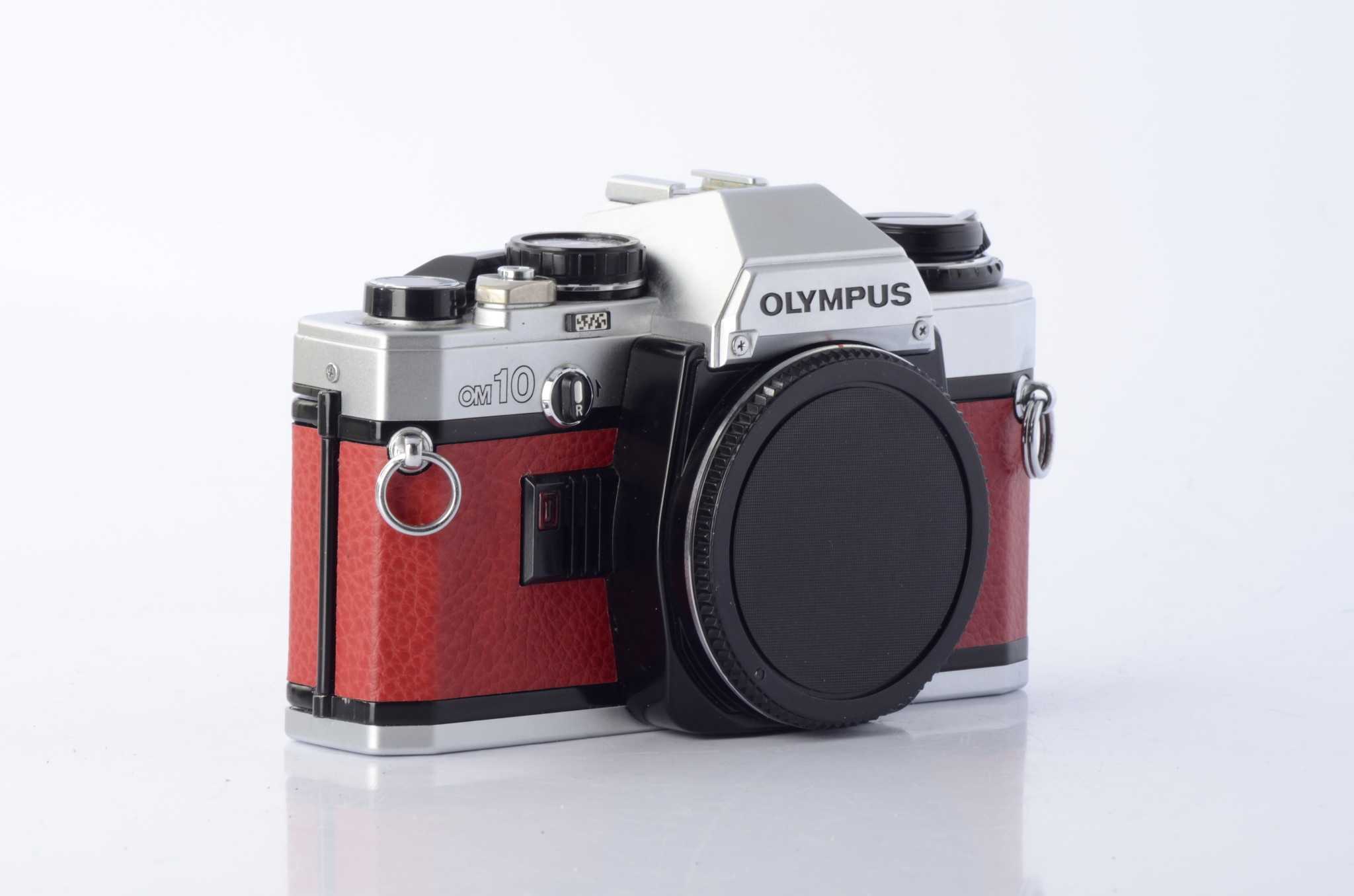 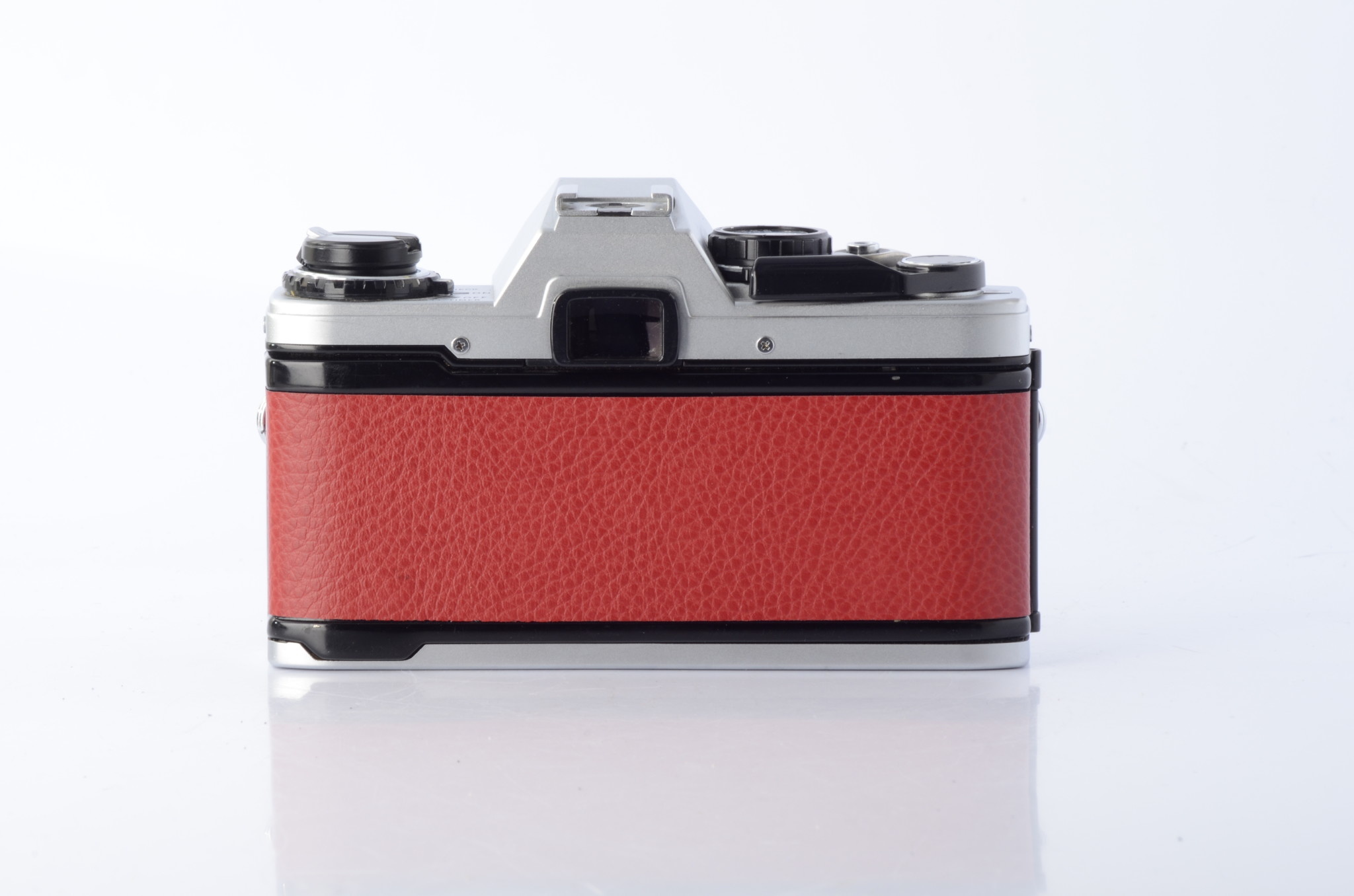 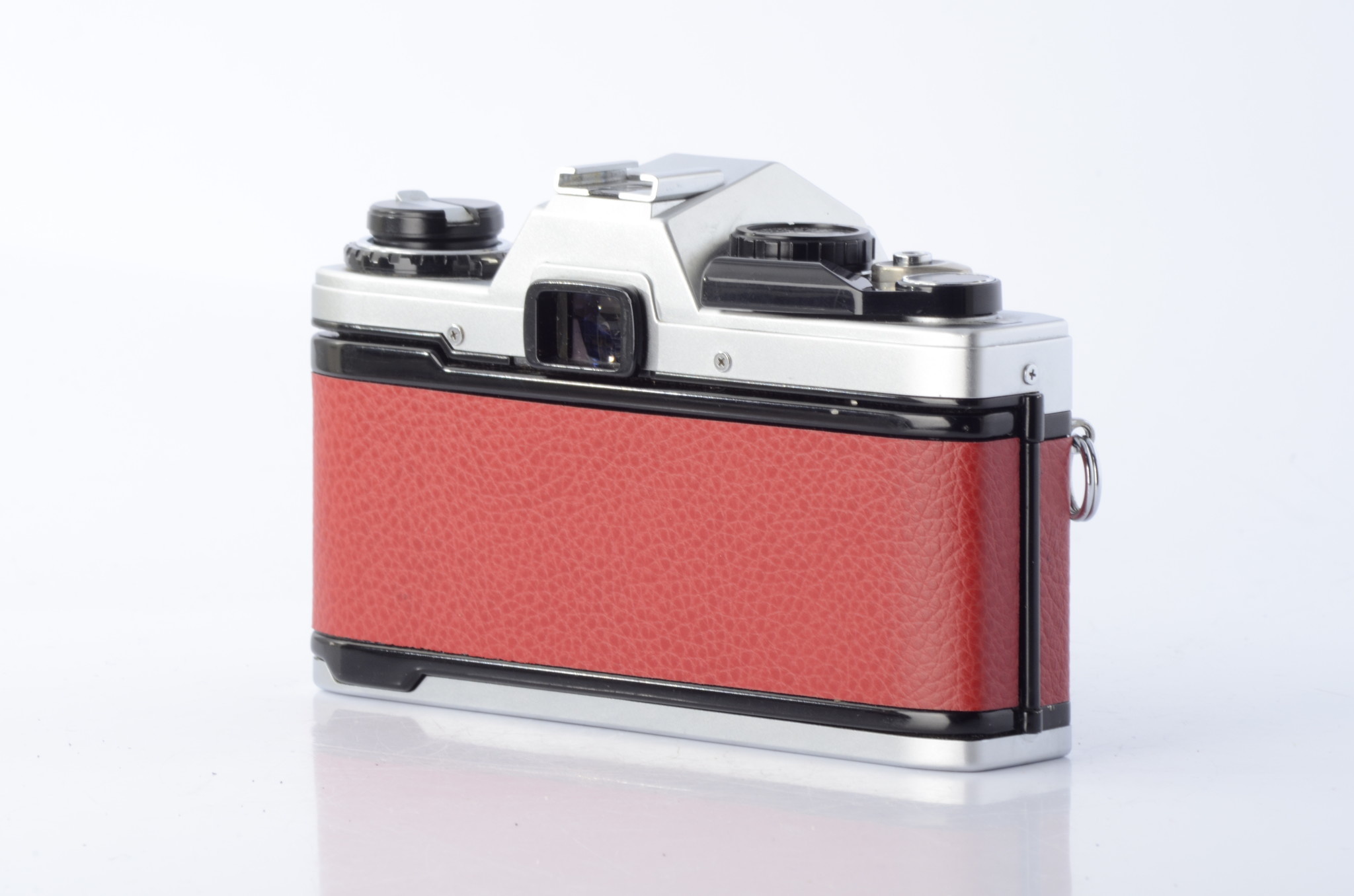 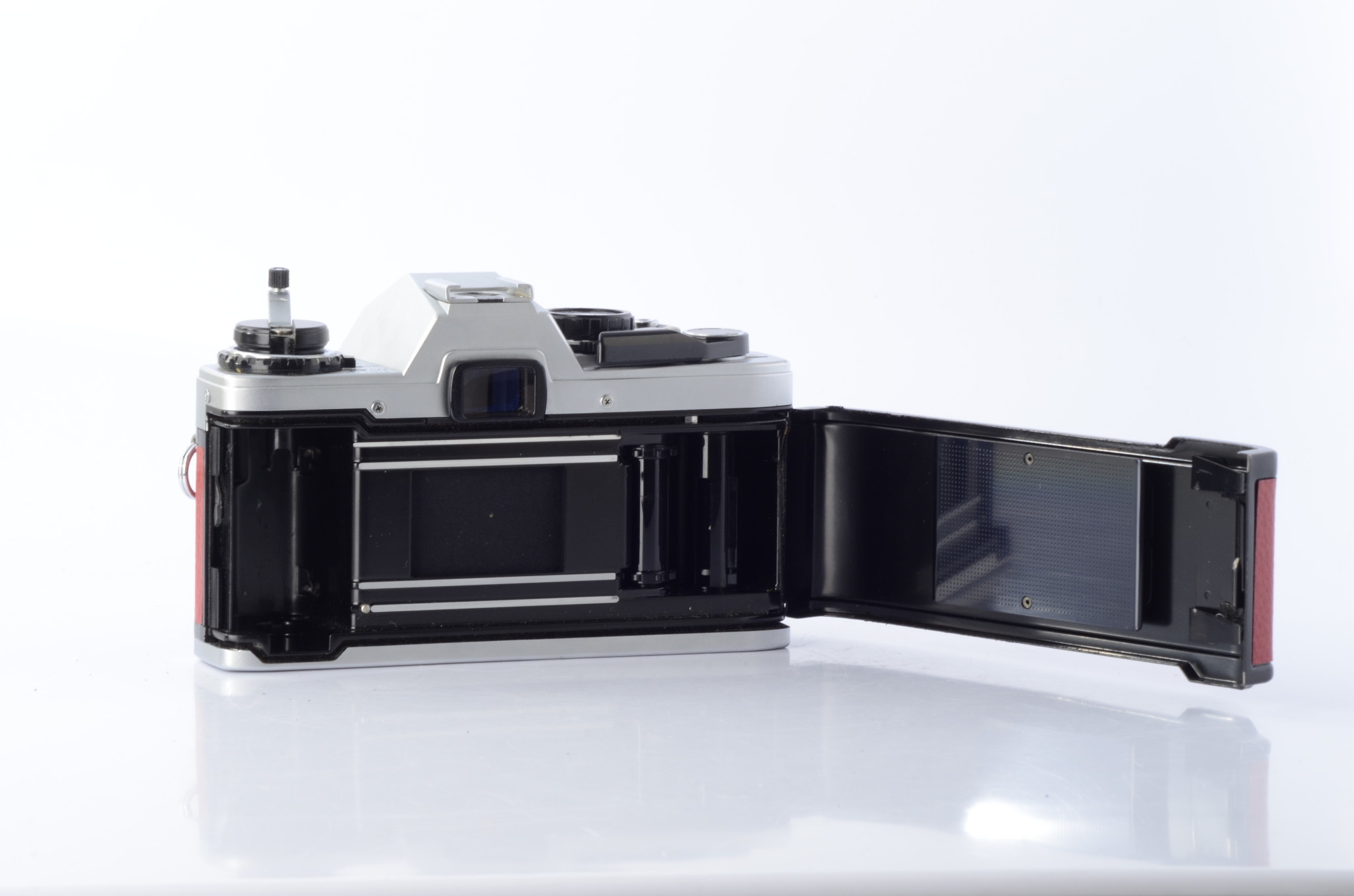 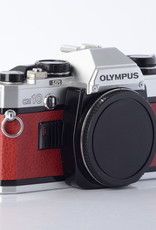 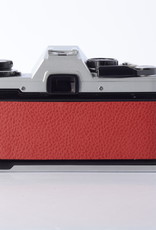 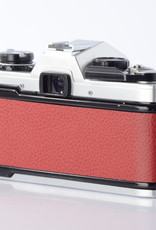 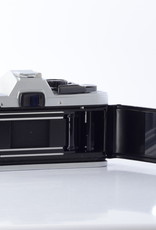 The Olympus OM-10 was introduced in 1979 as the first camera in Olympus OM "two digit" series. It became one of the most popular Olympus models. As a basic consumer model it has only the Aperture-priority Automatic Exposure but still it is able to take advantage of the whole (almost) Olympus System accessories. The manual-exposure adapter for it was provided as an option.

There is dial on this adapter, that makes it possible to set shutter speeds 1 sec. to 1/1000 sec. Without the manual adapter it only works in aperture priority mode. The maximum shutter speed is 1/1000th and the maximum film speed is ASA 1600 . OM-10 does not support TTL dedicated flash but it can work dedicated auto, with the light reading being done on the flash. As it´s "big brothers" the single number OM cameras it has proved to be a reliable instrument even in the hands of the serious amateur.

Add your review
0 stars based on 0 reviews
Add to wishlist / Add to compare / Print
Please accept cookies to help us improve this website Is this OK? Yes No More on cookies »